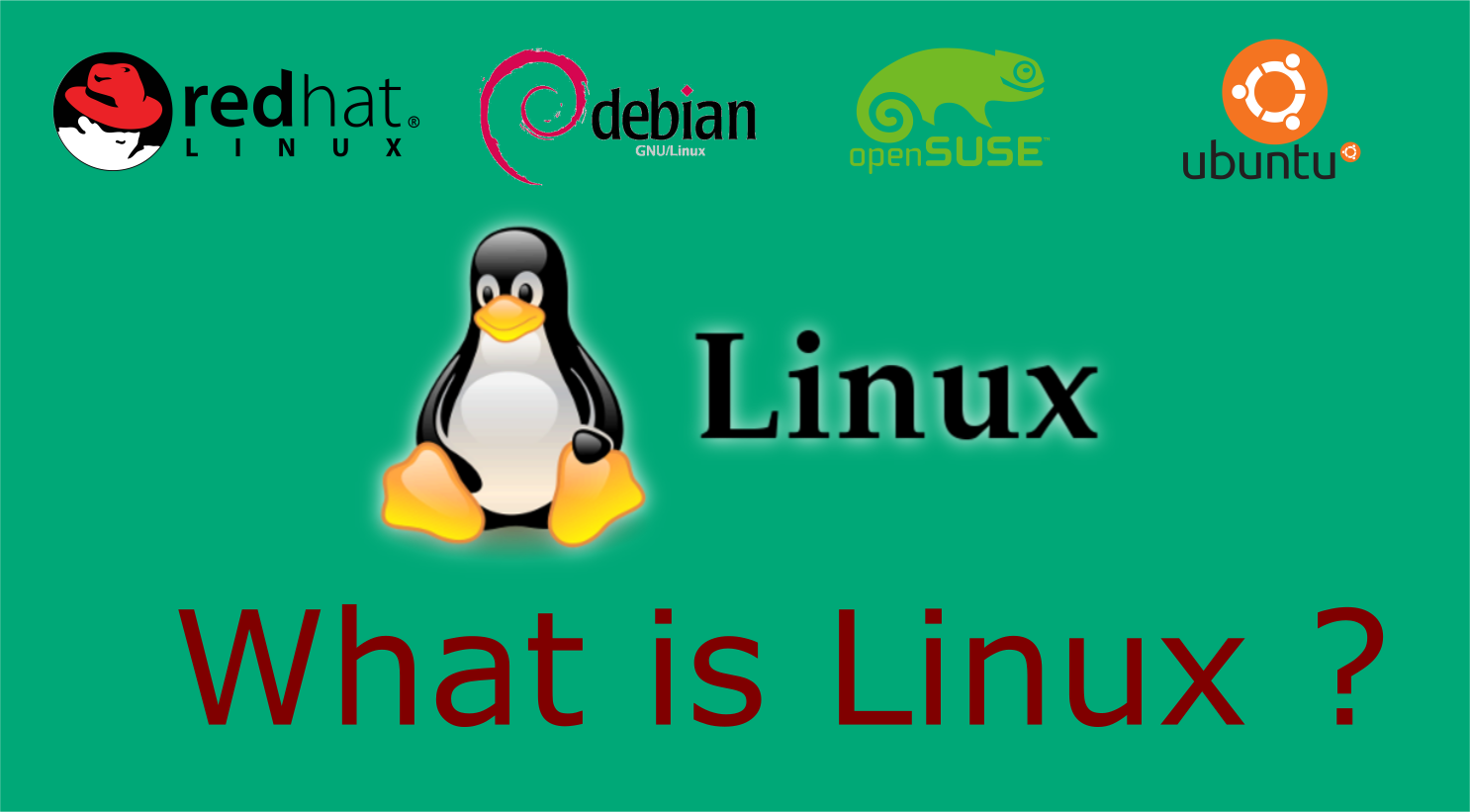 Linux is an Kernel of Operating System. Kernal is the core Program of the Operating System.  It is created in 1991 by Linus Torvalds.It is based on the Linux Kernel and can run on different hardware platforms manufactured by Intel, MIPS, HP, IBM, SPARC, and Motorola.

Most Important UNIX/Linux Commands with Explanations 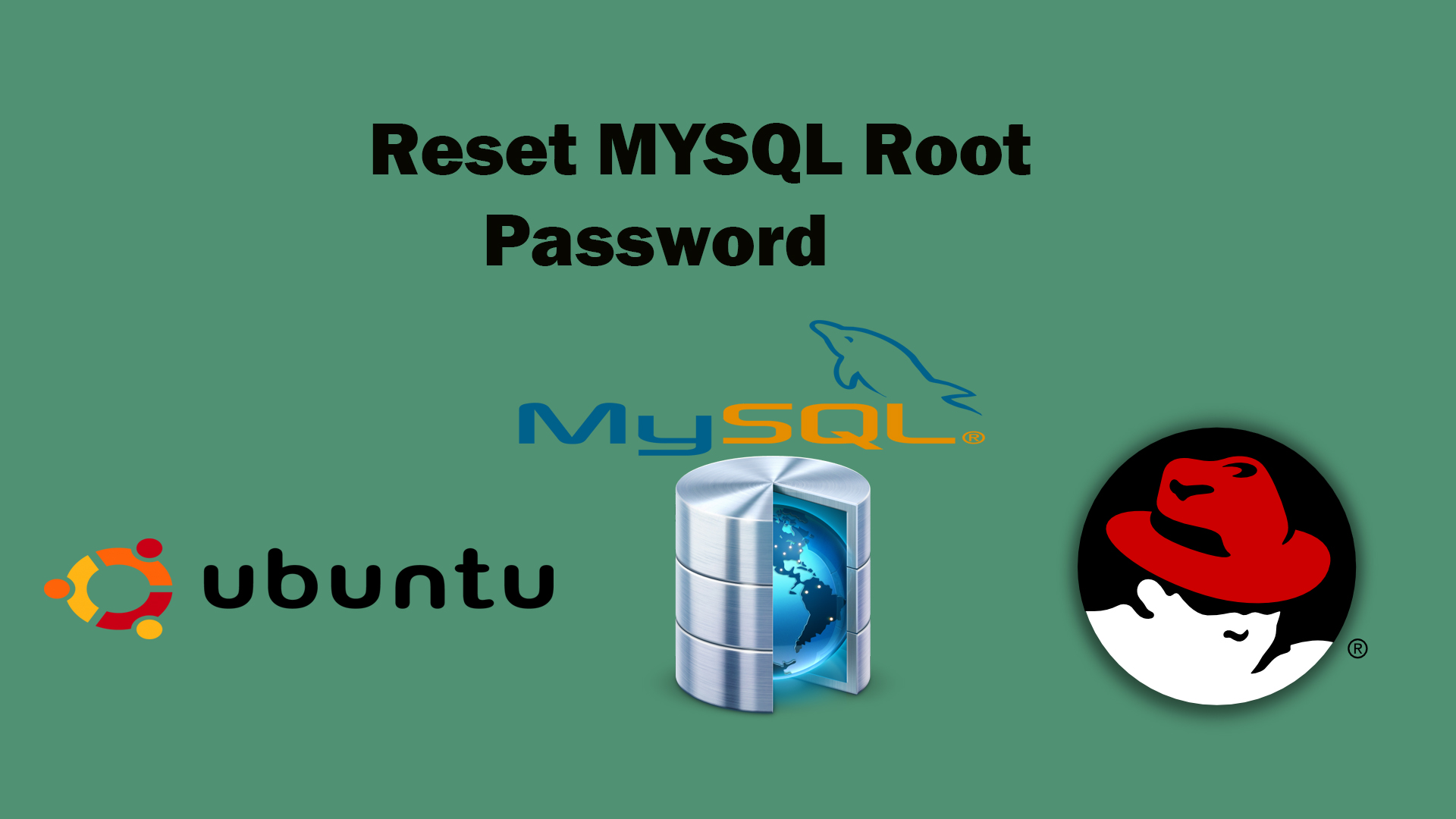 How to Reset MYSQL database Root Password and Import/Export Commands

What is meant by Port and Important Port Numbers

View all posts by Tharun →