Have you wondered why certain programs are located under /bin, or /sbin, or /usr/bin, or /usr/sbin (File System Structure)

Example, less command is located under /usr/bin directory. Why not /bin, or /sbin, or /usr/sbin ?

In this article, let us review the Linux (File System Structure) and understand the meaning of individual high-level directories.

What is the difference between all these directories(File System Structure)? 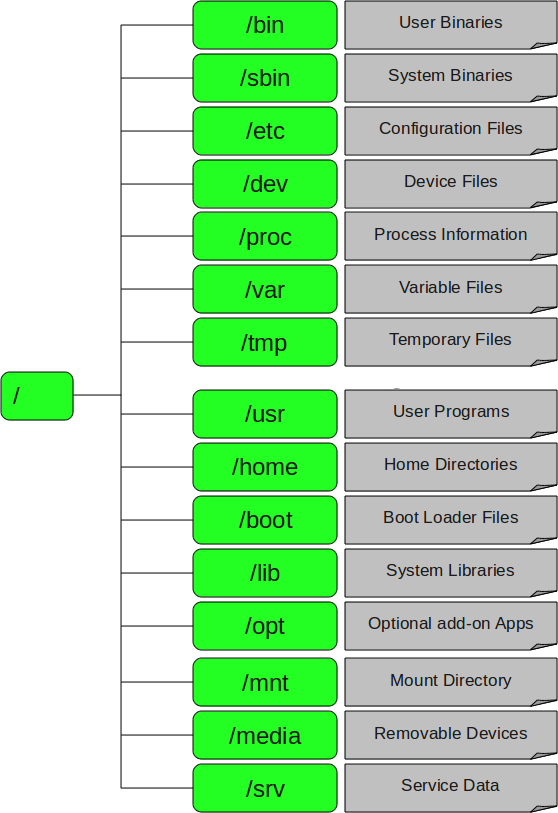 The configuration files that are required by all programs located under this directory.
It Will also contains startup and shutdown shell scripts that are used to start/stop individual programs.
Example: /etc/resolv.conf, /etc/logrotate.conf

Contains device files.
These include terminal devices, USB, or any device attached to the system.
Example: /dev/tty1, /dev/usbmon0

var stands for variable files.
Content of the files that are expected to grow can be found under this directory.
This includes — system log files (/var/log); packages and DB files (/var/lib); emails located in (/var/mail); print queues located in (/var/spool); lock files under (/var/lock); temp files needed across reboots (/var/tmp);

Directory that contains temporary files created by system and users.
Files under this directory are deleted if the system is rebooted.

It Contains binaries, libraries, documentation, and source-code for second level programs.
/usr/bin contains binary files for user programs. if it is not under user binary  /bin means please find it in /usr/bin because in some distros version it may vary.
/usr/sbin contains binary files for super users. if it is not under system binary under /sbin, look under /usr/sbin. Example:  cron, sshd, useradd, userdel
/usr/lib contains libraries for /usr/bin and /usr/sbin
/usr/local contains users programs that you install from source. Example, when you install apache from source, it goes under /usr/local/apache2

Home directories for all users to store their personal files.
Example: /home/tharun

Contains library files that support the binaries located under the /bin and /sbin
Library filenames are  ld* or lib*.so.*

The srv is  stands for service data.
It Contains server specific services that are related to data. 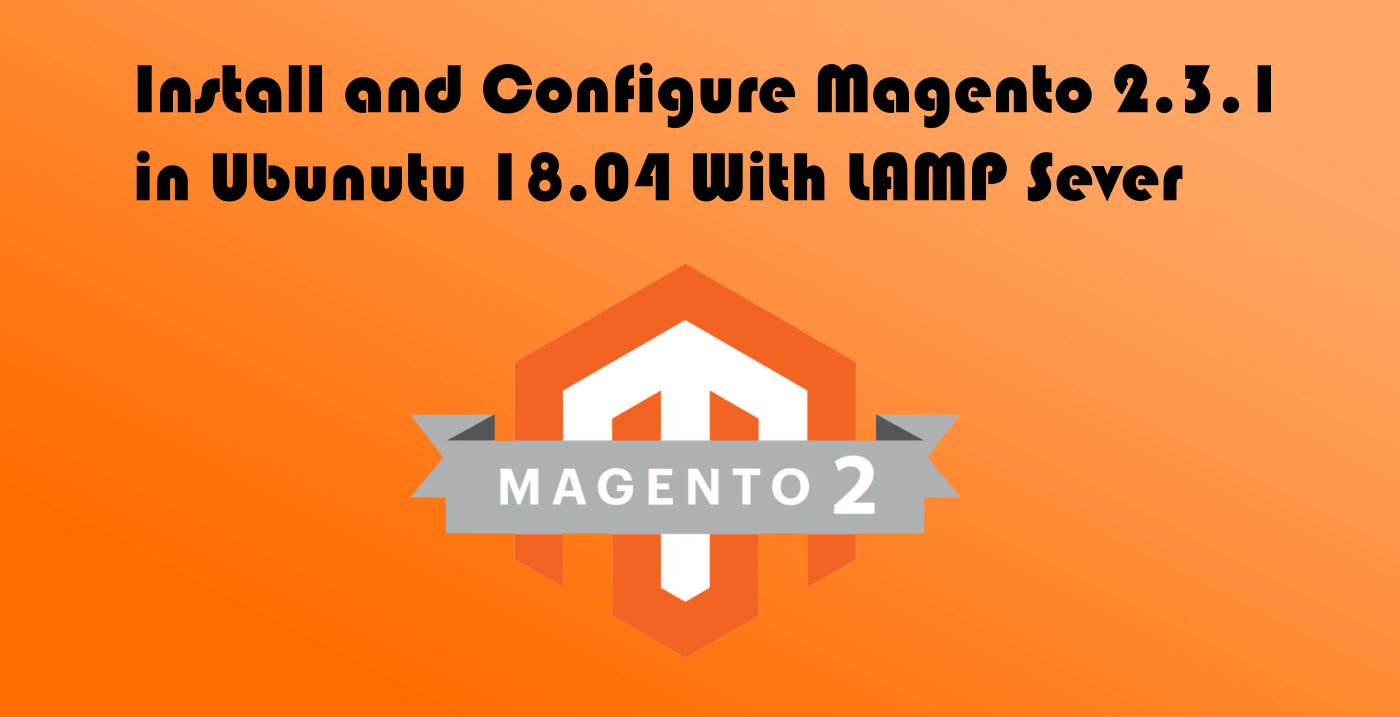 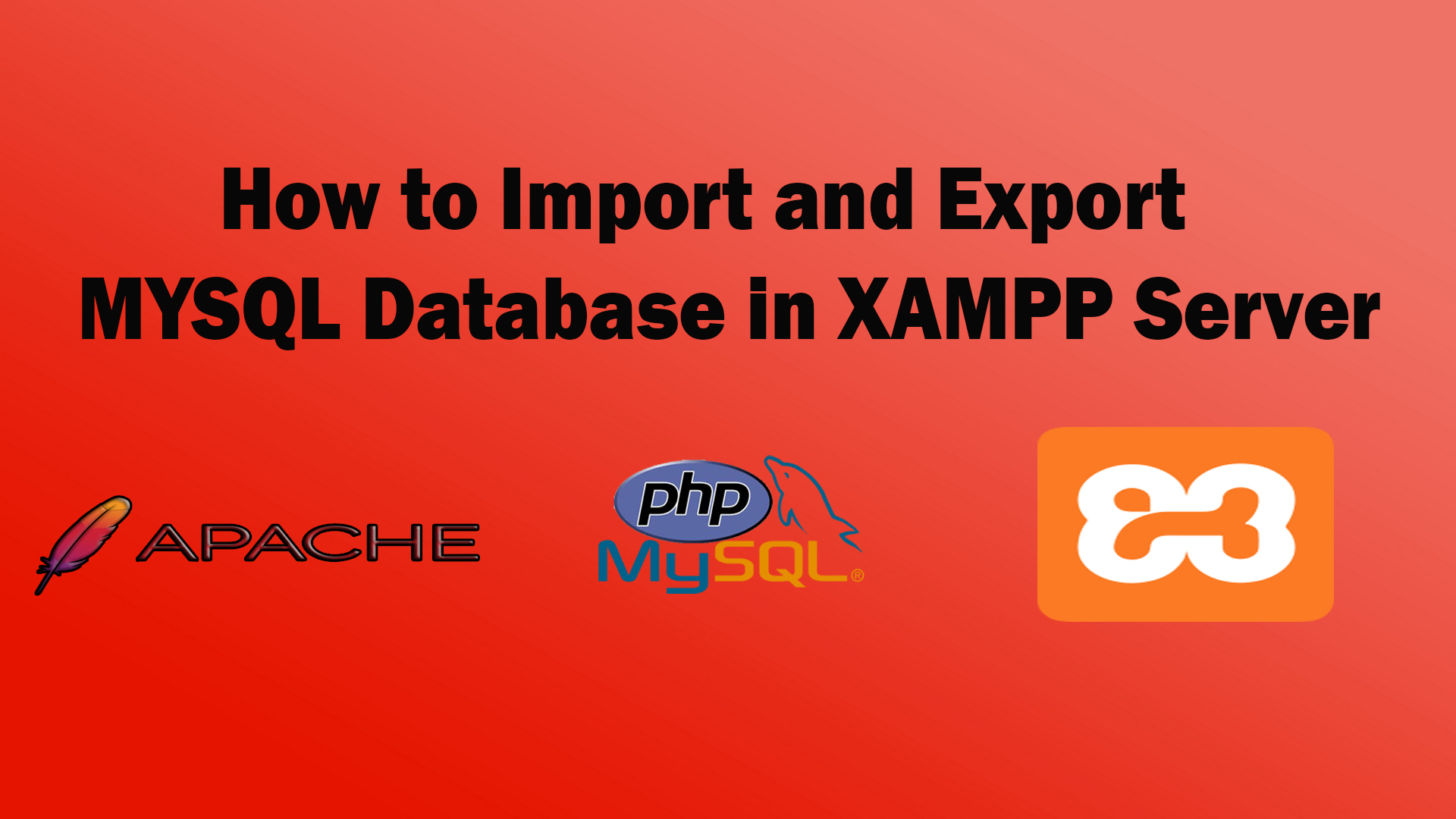 How to Import and Export MYSQL Database in XAMPP Server 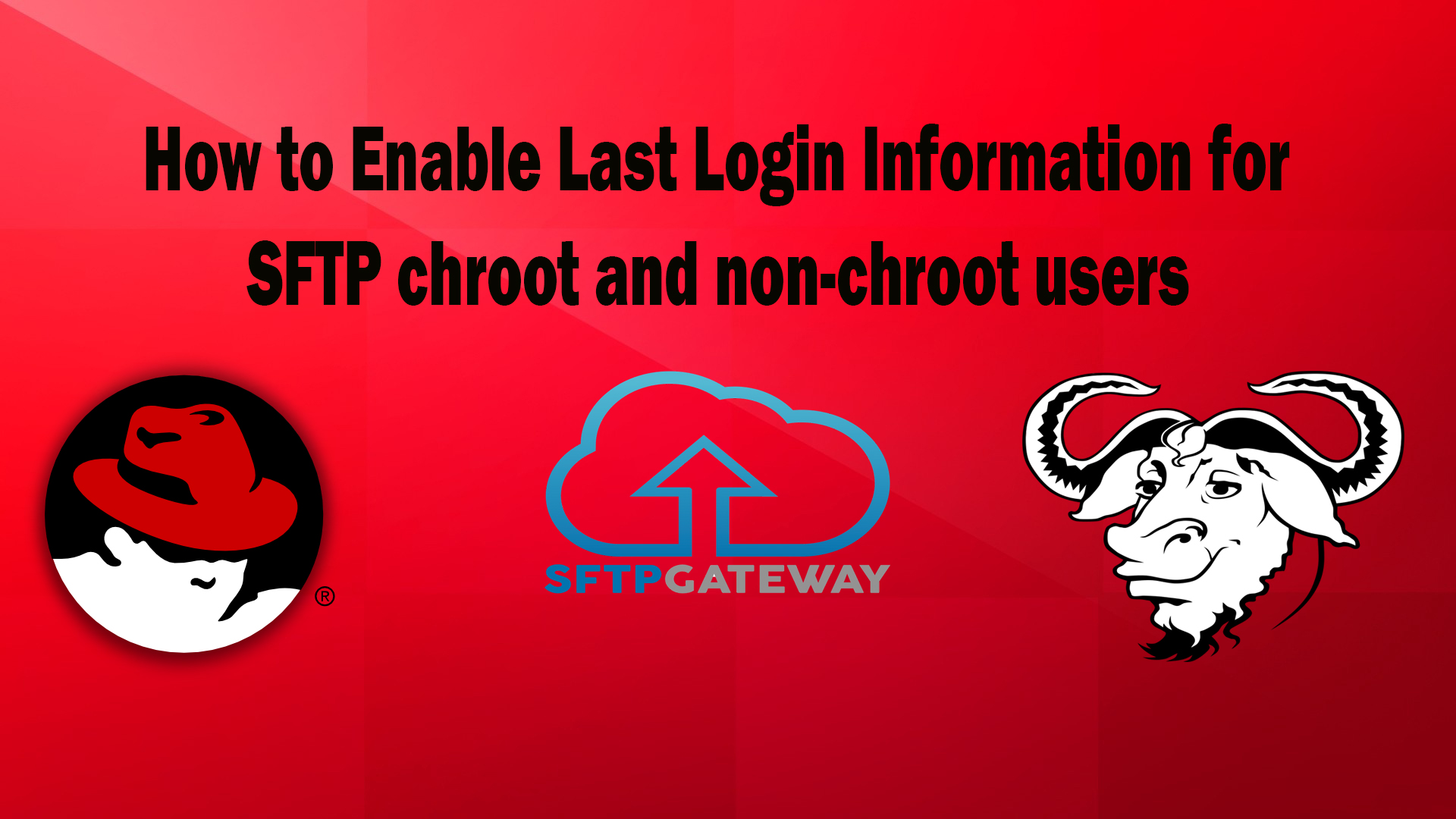 View all posts by Tharun →